Which Type of Smoke Detector Do I Need for My Home?

Which Type of Smoke Detector Do I Need for My Home?

Did you know that fifty people die each year from household fires in Australia?

Did you also know that most of these deaths are preventable with a working smoke detector?

Smoke detectors are designed to alert you when a fire breaks out in the home. A great smoke detector will sound early enough to give you plenty of time to safely evacuate your home but won’t go off every time you burn your toast.

Heat detectors are designed to alert occupants when the heat in the room reaches a certain temperature. It’s advisable to install heat detectors in rooms that are prone to smoke and dust such as kitchens and garages because they will not trigger a false alert due to cooking fumes or exhaust smoke. Heat detectors can be used in:

3 Factors to Consider When Buying A Smoke Detector

Smoke detectors are vital for maintaining safety in the home. When purchasing a smoke detector, many factors must be taken into consideration such as the power type, smart features and additional safety features that could save the lives of your loved ones.

Smoke alarms that are hardwired are more reliable as they are connected to your home’s electricity supply. Once the smoke detector sets off an alarm, it will not stop until it is switched off. Most hardwired smoke alarms are fitted with a backup battery for operation during power outages.

Installing A Smoke Detector in Your Home

For smoke detectors to do their job properly, you will need to place a combination of smoke detectors in multiple locations throughout the house and perform regular tests to ensure your smoke alarms are still functioning normally.

We recommend installing smoke detectors on the ceiling or high up on walls in the following locations:

How to Test Your Smoke Detector

Smoke detectors are an easy and affordable way to protect your family and home from fire. However, it’s important to regularly test the smoke detectors once a month to make sure that they are working properly.

Before you test your smoke alarm, you should warn the other members of your household, as the noise could startle them. It is also a good idea to ask a family member to stand at the opposite end of the house to ensure that the alarm can be heard clearly. Here’s how to test your smoke detector:

Incidents of fire can happen at any time of the day. Here at Redmen, we recommend you install a smoke detector in every room of your home to prevent damage or injury if a fire were to break out. If you are not sure how to do this or you need fire protection management services in New South Wales, visit us at redmen.com.au or give us a call on 1300 733 636. 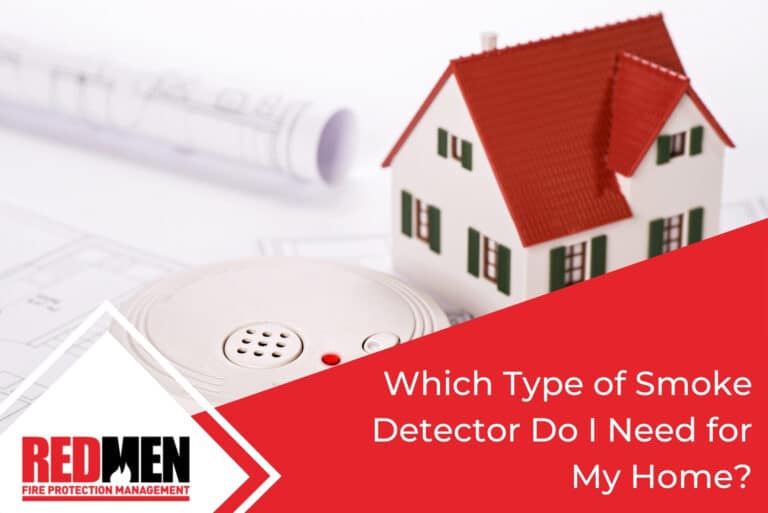 For more than 20 years, we’ve been protecting Australians and their business.

Together with you, we create the protection that considers all of your needs.

We meet the highest local and regional standards, and use only certified products.

You’ll receive the highest quality products and services, at the very best prices.

Let us look after your premises! 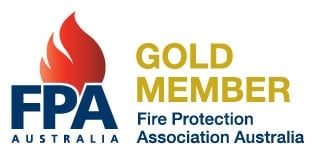 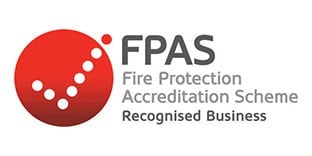 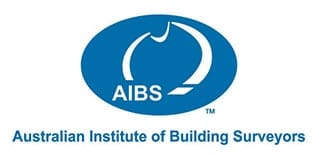 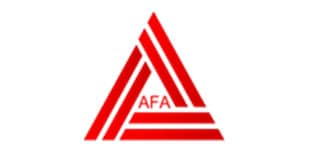